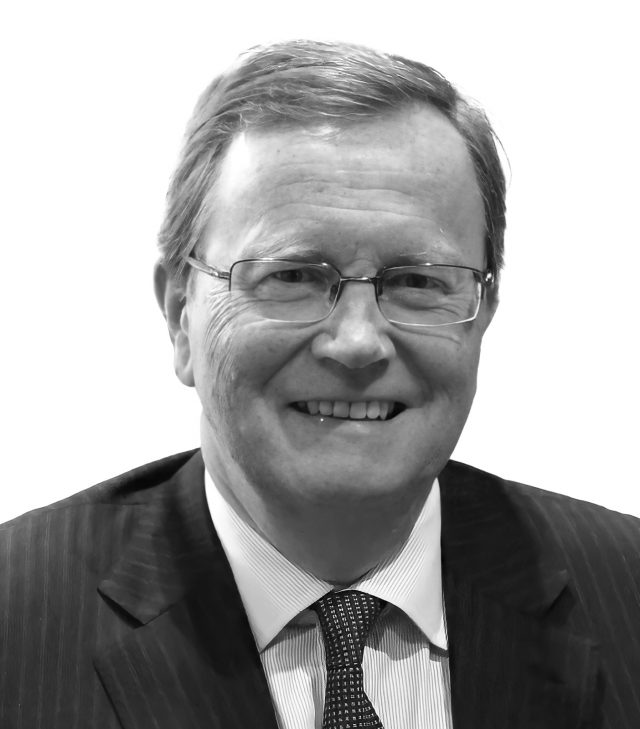 Jeremy Parrish is a seasoned banker with over 4 decades years of international banking experience. Jeremy is currently involved on a number of non-executive and advisory roles, including Chairman of Julius Baer International in the United Kingdom, Chairman of Anglo Gulf Trade Bank in ADGM (Abu Dhabi), United Arab Emirates and advisor to Deloitte Financial Advisory in London.